Roof-construction for the Earthquake victim. 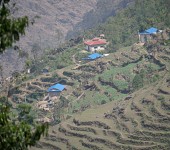 2014 next project 5KW electricity at juke

In 2005 toys and clothes was disturbeted by Bernd and Gisela from Germany distributeted for 23 child in juke.

In 2004 the solar project was disturbuted free in the village of Juke. During this project 16 solar panels 16 battery were distributed in the juke village. It benefitted the villagers very much. The German donor Geri Dangler donated the money for the solar project. 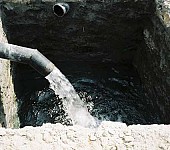 2003 The drinking water pipeline was constructed free in Juke village pawai DVC of Solukhumbu.This project took place in the year 2003. The project benefitted the families of about 16 houses. Nearly 90 people were directly benefitted by this project. The project was funded by Geri Dengler of Germany. The project need 2 Km long pipes. The pipes were taken there by 1 week long walk from jiri to juke village pawai DVC solukhumbu Nepal. This project provided the people of the village with clean drinking water in their houses.